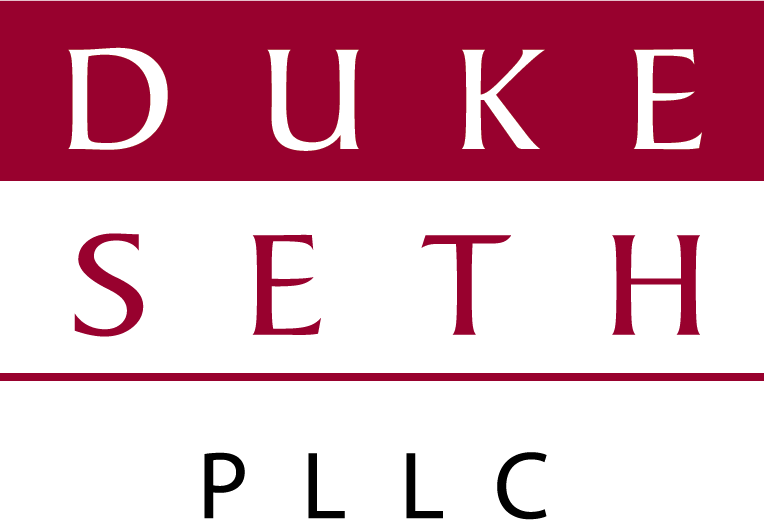 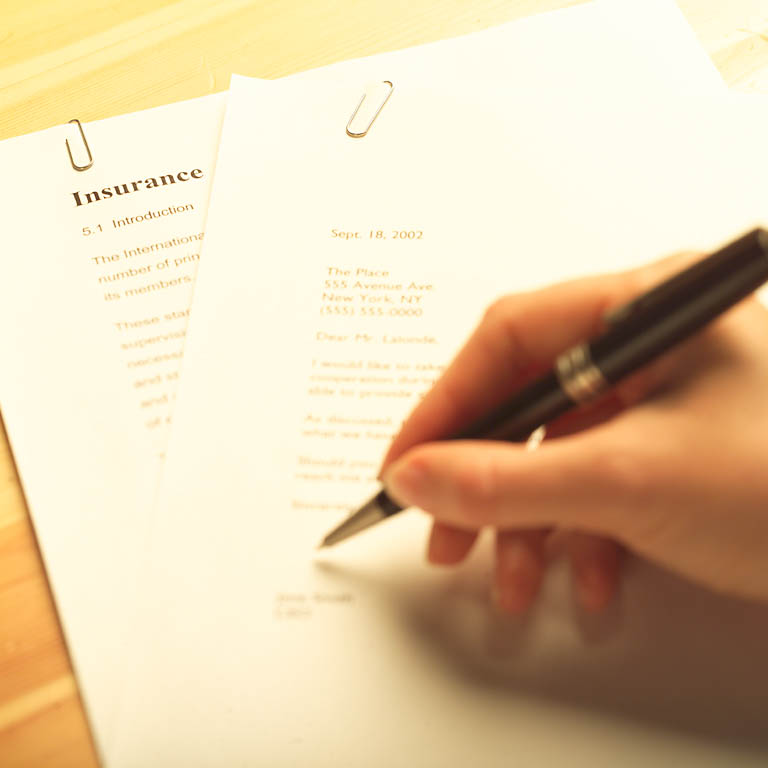 Limitation of liability (“LOL”) clauses are contractual tools that are frequently used by design professionals and contractors to limit the amount of damages for which they might be potentially liable. Though they can vary, a typical LOL clause looks something like this:

While the law will vary slightly by jurisdiction, LOLs typically must comply with “fair notice” requirements to be enforceable. This means that the clause should be conspicuous. Generally, a term is conspicuous if it is written, displayed, or presented such that a reasonable person should notice it. Courts tend to look at whether attention can reasonably be expected to be called to the provision. Things that make a provision conspicuous include larger type, all capital letters, bold font, and contrasting colors. 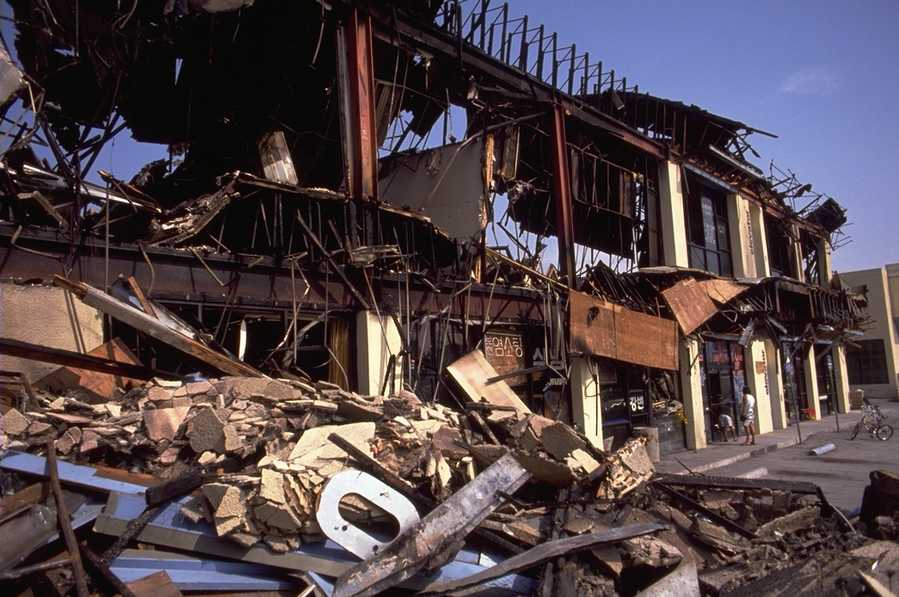 Despite their harshness, courts nevertheless tend to uphold limitations of liability when they are drafted correctly. Because of their impact, public policy considerations have shaped the law to require that they be conspicuous so that contracting parties are fully aware of their onerous provisions.

While creating an enforceable limitation of liability clause in a contract seems relatively simple, drafting errors are surprisingly frequent–and the consequences for getting it wrong can be substantial. Consider the following scenario.

A geotechnical engineer recommends certain preparations be made to highly volatile soils before a large commercial structure is built. The engineer’s fee for this work is $50,000. These plans are precisely followed and the building is constructed. Two years later, the building begins having foundation problems because the soil preparation plans were not adequate for this site. The foundation repair costs total $3 million. The building owner is clearly not happy and sues the engineer for the cost of repairs. The engineer remembers that he included a limitation of liability clause in his contract with the owner but is not sure whether it was properly drafted. All of a sudden, the enforceability of this clause becomes a $2.95 million question. 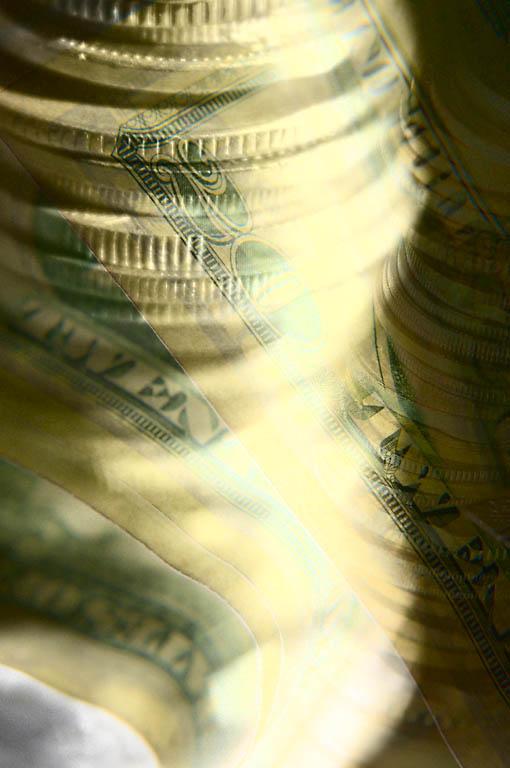 Limitation of liability clauses are an effective way for parties to limit their potential liability on projects. In the example, it could allow an engineer to avoid taking on a $3 million risk for just $50,000 in benefits. Of course, parties on the other side of these provisions also need to be wary. If our hypothetical engineer had an enforceable LOL, then the project owner would be left with $2.95 million in damages that were clearly caused by another party’s negligence.

There are two key points to remember about limitation of liability clauses. For the downstream party, remember that LOLs generally are enforceable and they will limit your recourse against potentially liable parties. For those wanting LOLs in their favor, keep in mind that they are generally enforceable if properly drafted, but the consequences for not getting them right can be disastrous.

Walker M. Duke is an attorney and founder of Duke Law Office, P.C., in Dallas, Texas, where he specializes in construction law and business litigation. He also writes a construction law blog that can be found at www.texasconstructionlaw.blogspot.com. Walker can be reached at (214) 523-9033 or wduke@dukeseth.com

“I worked with Attorney Meenu Seth, with regards to business formation and creating contracts for our business. Meenu was very helpful, as she patiently explained to me how to set up proper legal guardrails to protect myself and the business. She is very prompt and I never had to wait for an answer. I would gladly recommend her to anyone who is looking for business related legal advice. Thank you,… Santhosh D.” Read more “”

To Gagandeep K. Seth (Meenu Seth)
I would like to tell you the professional job you did on my case was professional and exceptional. The kindness ou showed me will never be forgotten. You took my cans and ran with it. I really appreciate it and will use you everytime I need a lawyer. Y made sure my health was number one and my expenses were taken care of.… Thank you so much for what you did for me and I will recommend you to everyone.
Thank you again! – Diane Beeson Read more “”

Attorney Meenu Seth has been working with us for over 5 years and it has been a very symbiotic relationship. Her handling of immigration cases has been exceptional, helping us navigate through the complex world of visas. She has been meticulous and prompt with her communication both with us and USCIS. We continue to rely on her advice for immigration matters. We strongly recommend her and her team. – Swift… Pace Solutions | Agneto Read more “”

We have been working with Meenu for longer than 5 years. Our experience with her has been absolutely exceptional. We’ve worked with her on many issues, including real estate problems, company contracts, partnership agreements, commercial leases, and more. I find her immensely knowledgeable in such matters. I’ve recommended her to many of my colleagues. – Sanjay Joshi

VERY RESPONSIVE AND EDUCATED ME THROUGH OUT THE PROCESS

I was referred to DukeSeth by a family friend after I was rear-ended by another driver. This family friend spoke highly of DukeSeth’s legal practice and I was not disappointed
I had the pleasure of working with Meenu. She was always responsive whenever I had any questions. She guided me through the entire process which took many months. Meenu always provided detailed information each step of the way as… well as my options while allowing me to choose which option I felt comfortable with.
I would highly recommend DukeSeth and especially Meenu. – Joezer Cookey-Gam Read more “VERY RESPONSIVE AND EDUCATED ME THROUGH OUT THE PROCESS”